A comic script template for Word, with page/panel/balloon numbers that auto-populate and auto-update

Since I started writing a comic script last year, I've been working with the script format used by Jim Zub on Skullkickers (pdf of an example Skullkickers script on the Comic Book Script Archive). But yesterday, Jim tweeted that he'd switched to Fred Van Lente's script format.

I think I might make the switch-over too. Van Lente's format is good and clean, you can fit more information onto a single document page without it getting cluttered, and it even has the thumbs up from letterer extraordinaire Nate Piekos.

The only problem is, I've already got my script template set up how I like it with Word's Multilevel Lists function. OK, I've probably lost most of you right there... Why should you care about Multilevel Lists? Because they save you time and they make formatting your script a breeze, that's why! (Don't worry, you won't need to learn how Multilevel Lists work to take advantage of them).

A Multilevel List is a way of automatically numbering sections in a document. A comics script has many numbered pages, panels, and word balloons. Typing numbers is boring, and there’s always a chance you’ll make a mistake. Plus, if you cut a page or a panel and paste it elsewhere in your script, you’ll have to renumber everything manually. That will not be fun.

Multilevel Lists solve these problems, because the numbering is automatically generated by Word.

All this to say, I've modified Fred Van Lente's script template to include Multilevel Lists. I've also set the template up so that, whenever you press Enter, the style of the next paragraph is automatically set to what you probably need.

For example, if you've just started a new page, the chances are your next task will be to write a description for your first panel. And once you've written a panel description, you'll probably want to write some dialogue. With this template, those common style changes are automatic, so you'll spend less time manually switching styles and more time writing!

Although Fred's template looks great, I prefer it with a few small modifications.

Click here for a MODIFIED CLEAN TEMPLATE WITHOUT INSTRUCTIONS (.dotx)

WHERE TO PUT THE TEMPLATES
The templates come as .dotx files -- Word templates -- so you'll want to drop them into your templates folder so that whenever you start a new script you can base it on a template. If, like me, you're on Windows 10, you'll find the folder at C:\Users\username\AppData\Roaming\Microsoft\Templates (it's in the same place on Windows 7 and 8.1).

As you'll see, the template looks exactly the same as Fred's. He's the comic book pro here, not me. If he says this is what a good script should look like, and Jim Zub and Nate Piekos agree, that's fine by me. The only difference is the automatically populating page, panel, and word balloon numbers.

If you have problems with the template, or if you think it's a miracle, let me know!

UPDATE: The template got the Jim Zub seal of approval, and Fred Van Lente has added it to his download page. If I update the templates at any time, I'll make a note of it here.

NOTE: I am no longer @RobertMarland on Twitter. If you tweet that guy, you won't reach me. I'm at @BaubleRob.

@RobertMarland Just tested it out and it works incredibly well. @fredvanlente - It auto numbers pages and panels. Thanks, Robert!
— Jim Zub (@JimZub) October 19, 2013 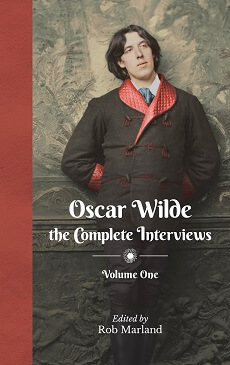 Oscar Wilde: The Season of Sorrow 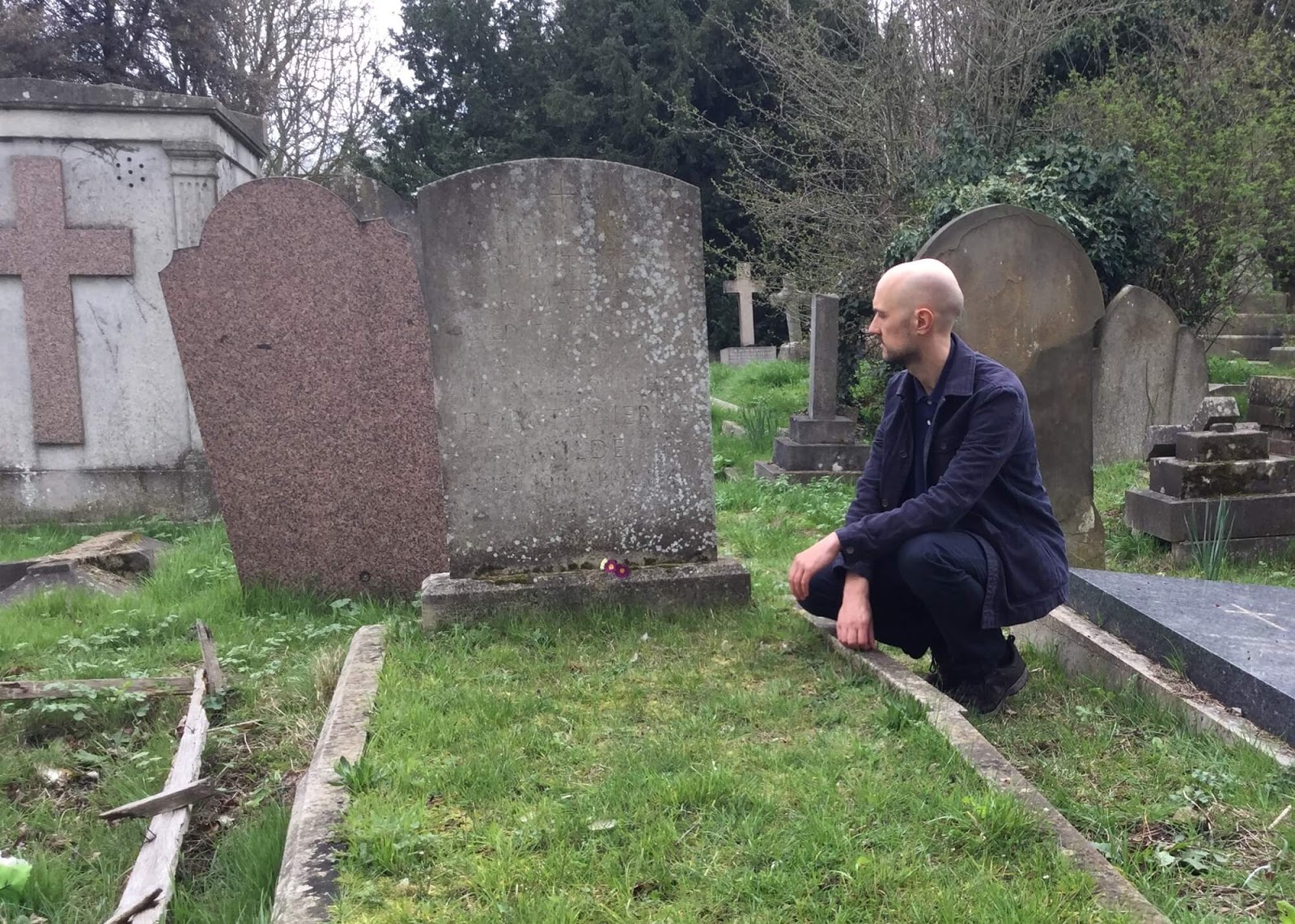